Commercial liquid bandages do not aesthetically appeal to consumers, are messy to use and not user-friendly. 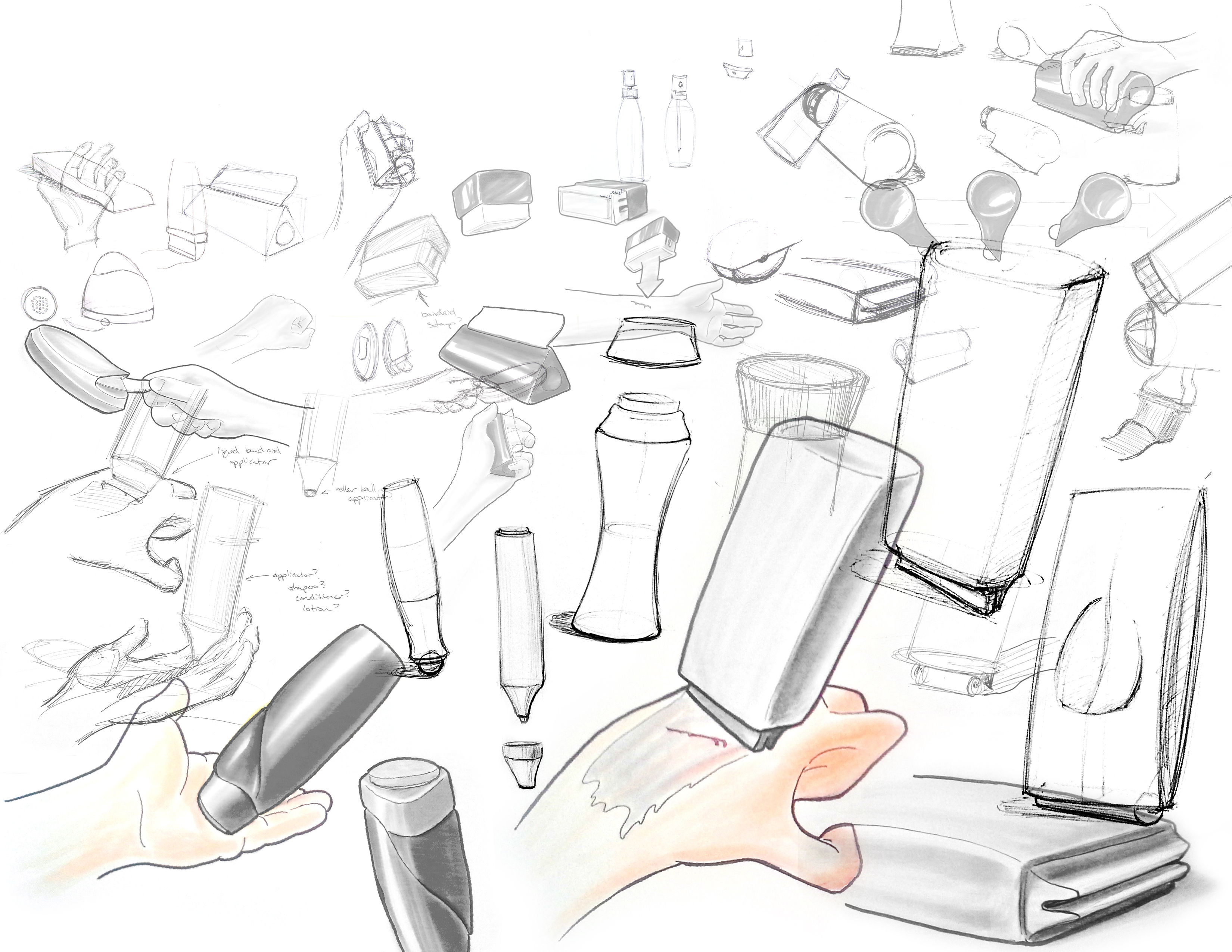 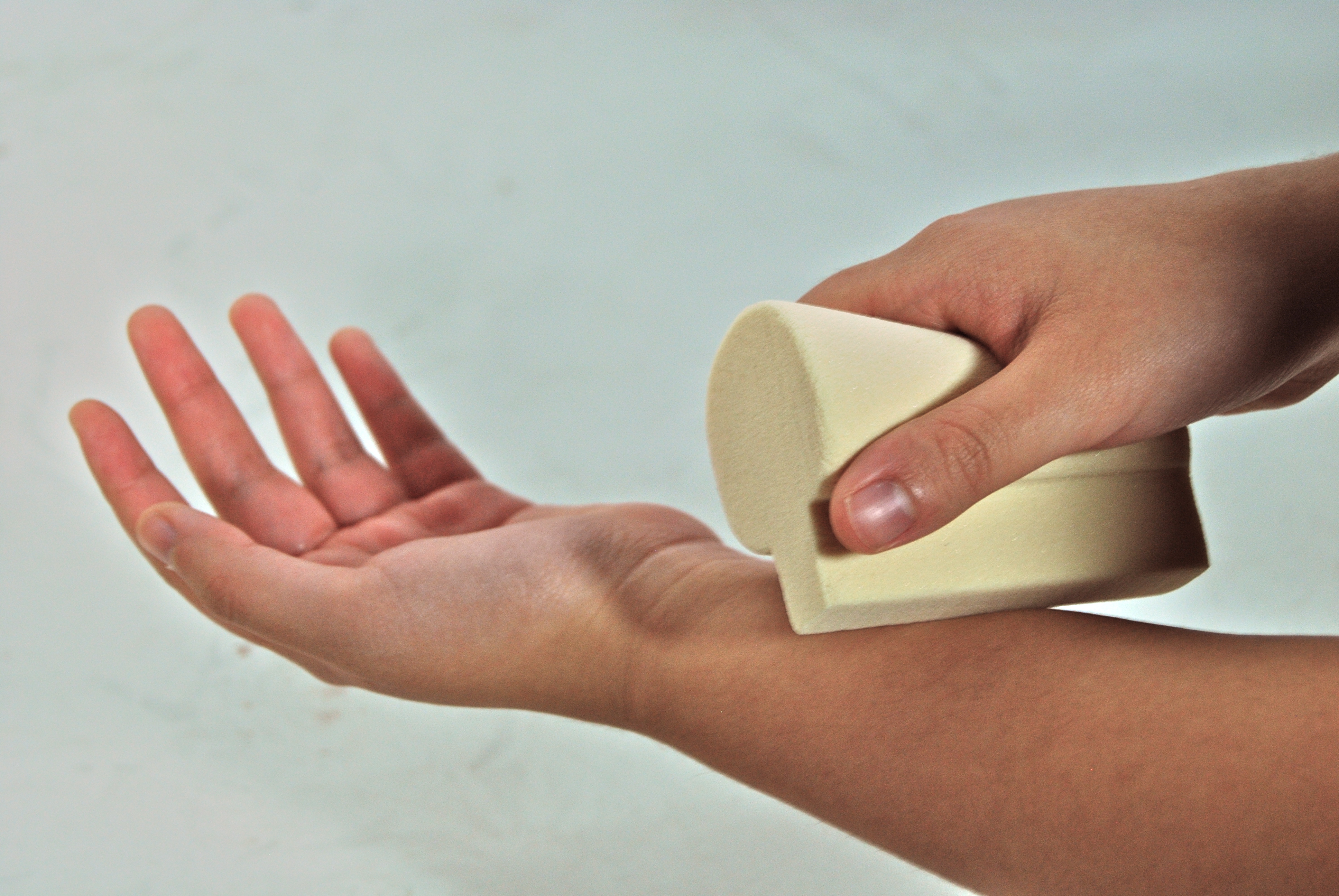 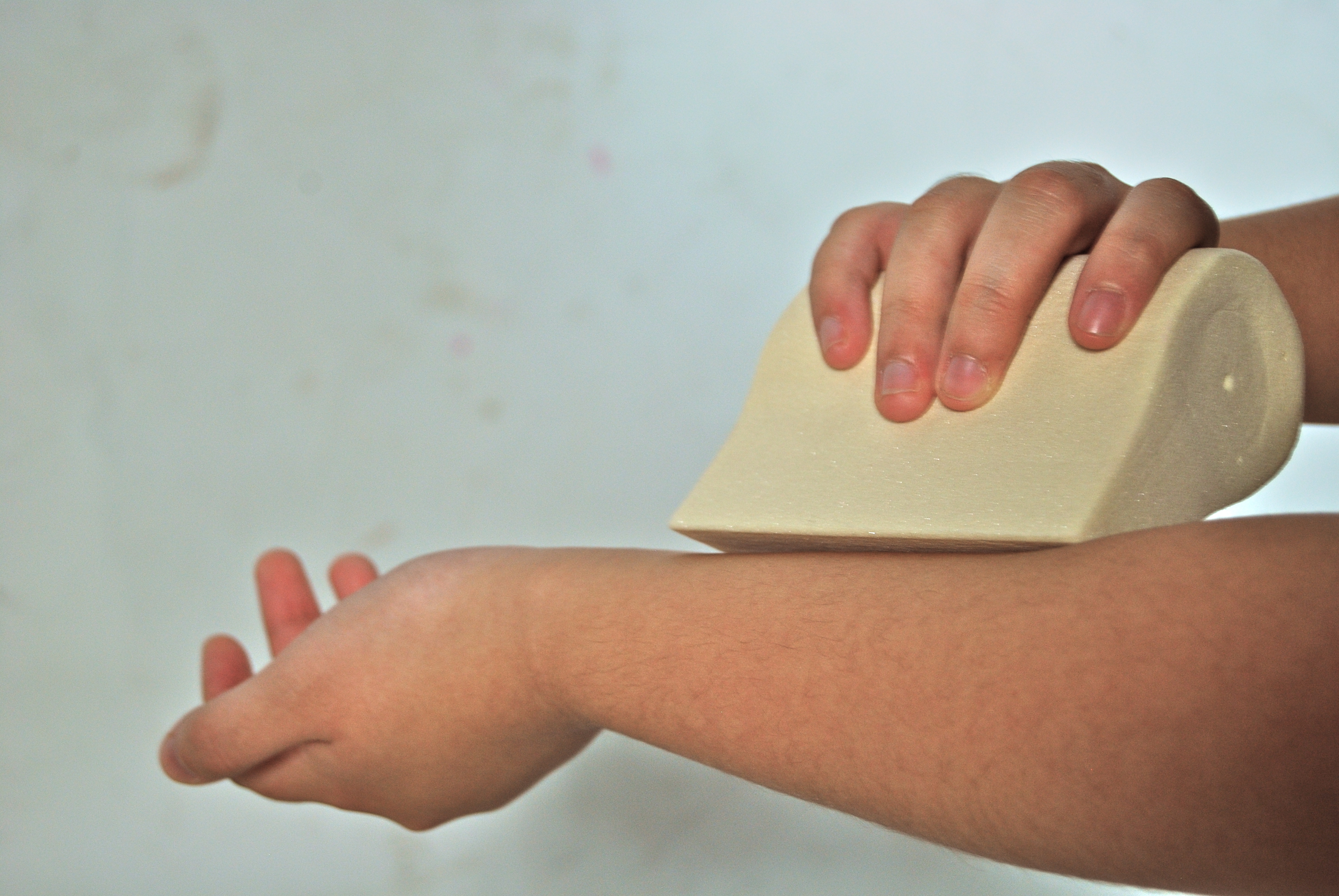 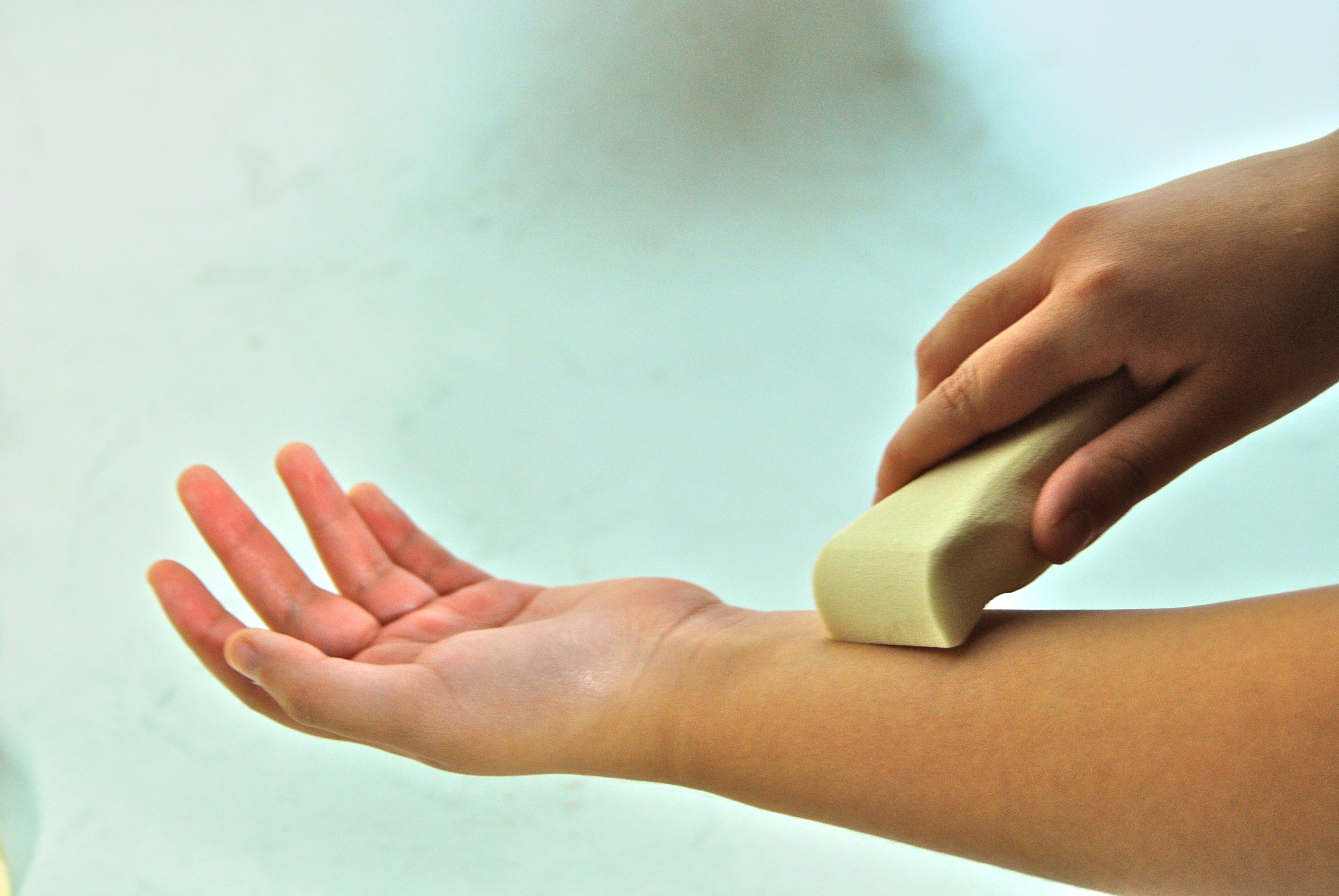 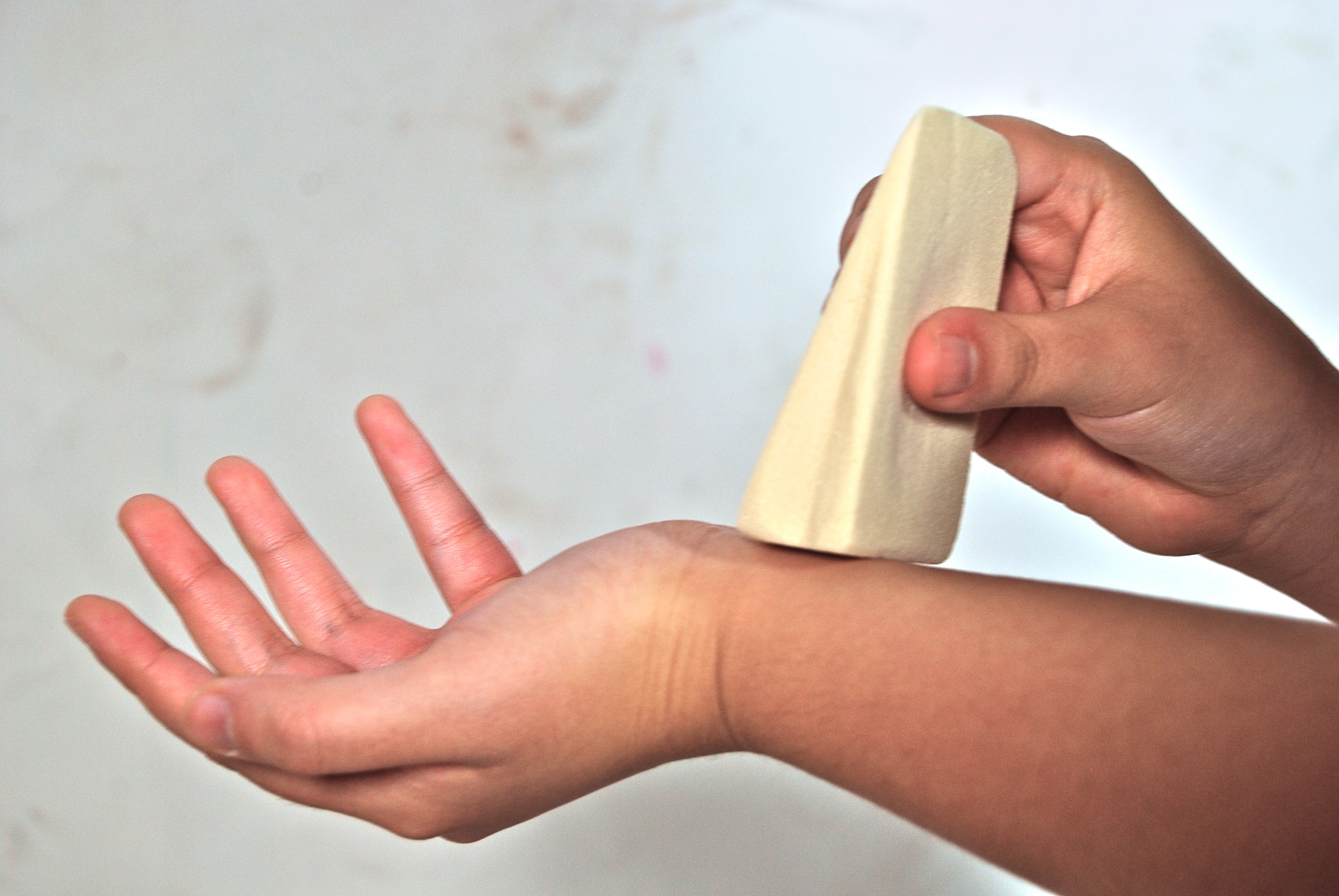 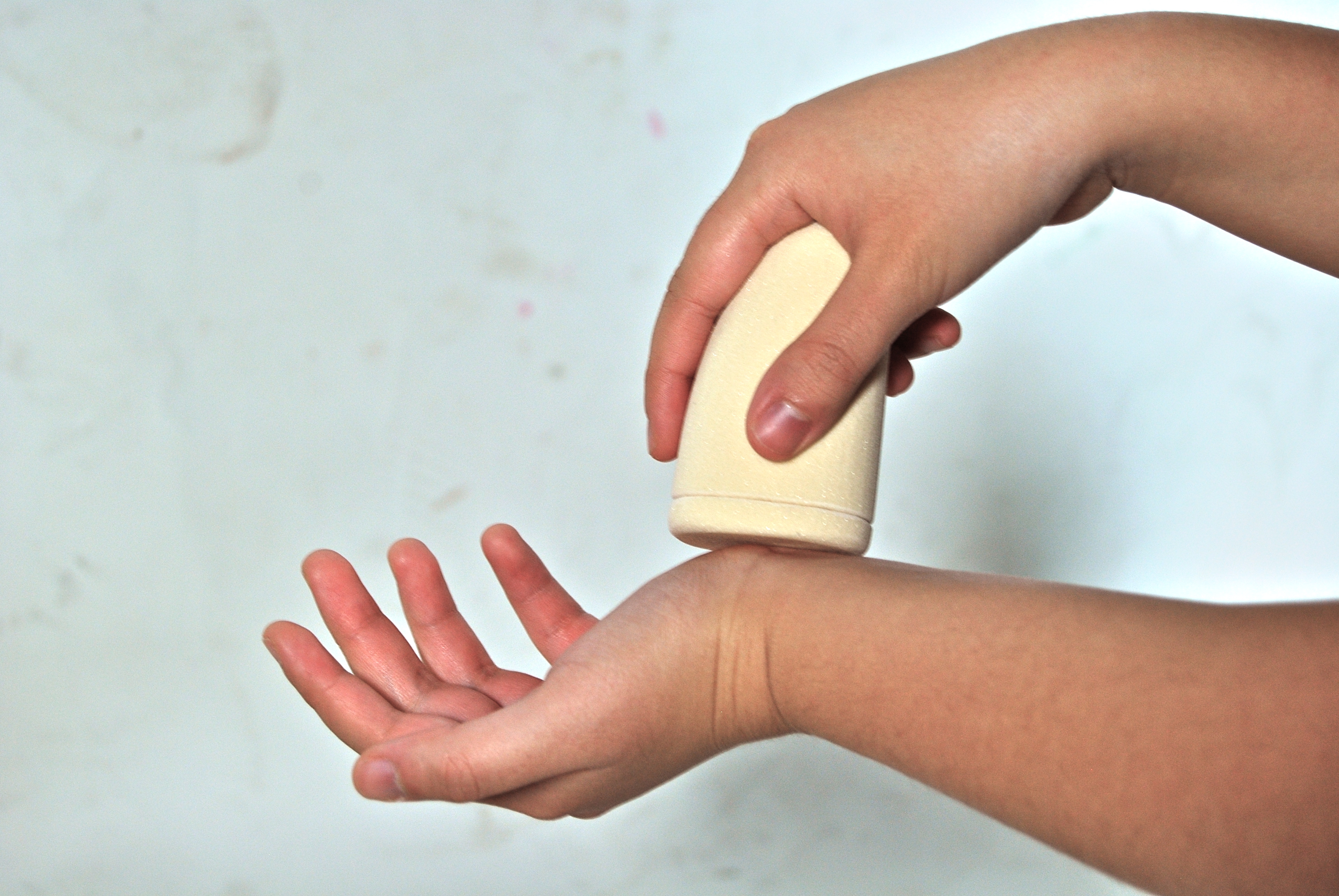 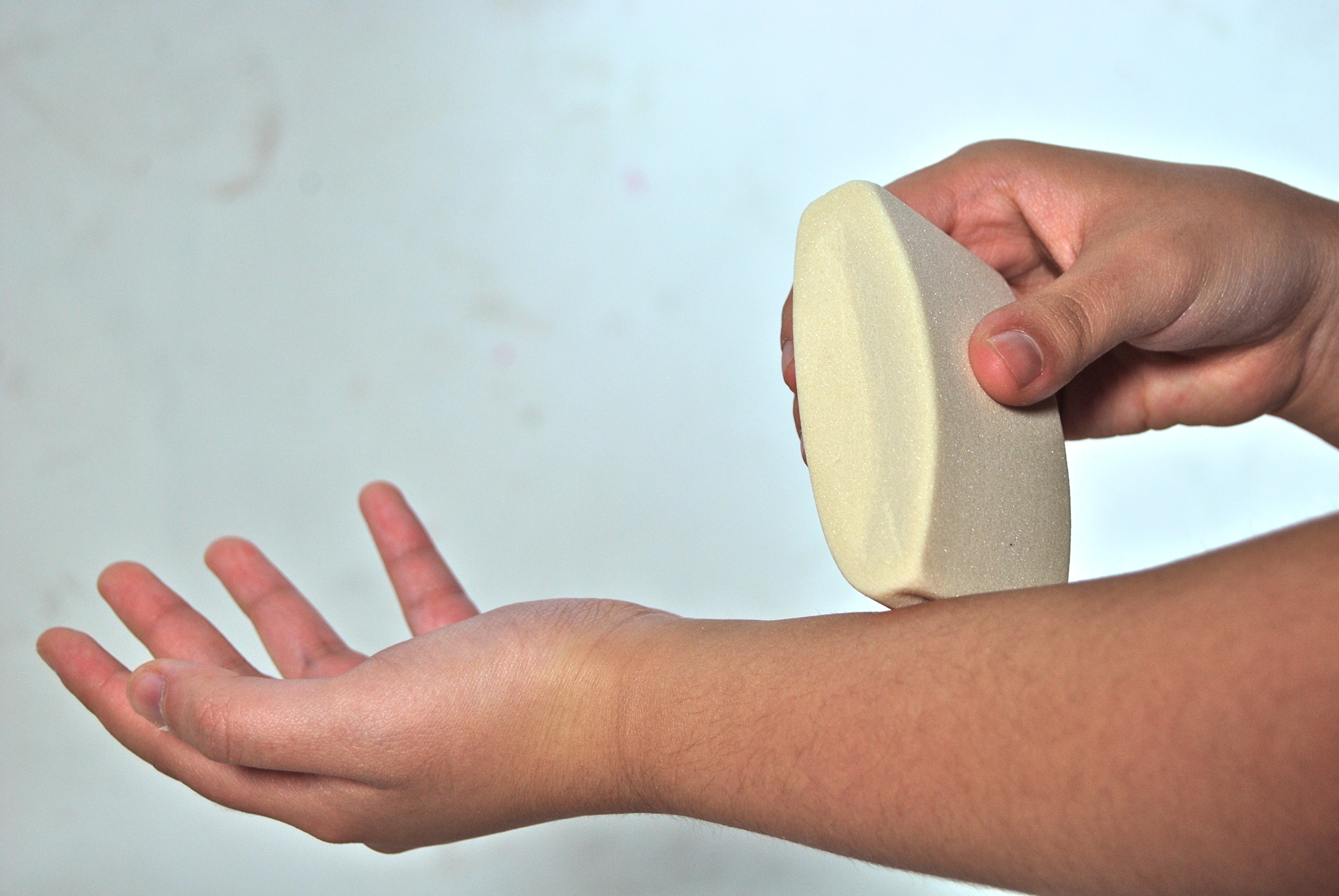 While exploring different forms I found that even when all of my models were hand held, the smaller it was the better it was. Also in testing the forms, users found that the ones that they could wrap their hands around felt “right” in their hands. I decided to go with a shape similar to that of a lotion bottle, since it was small and a form not associated with the pain of cuts or scrapes. 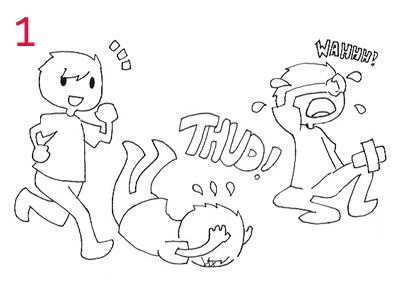 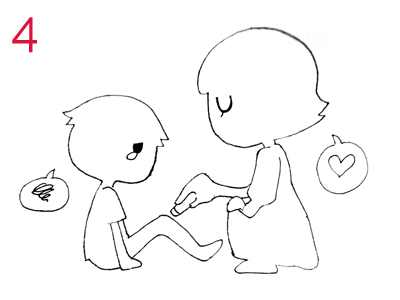 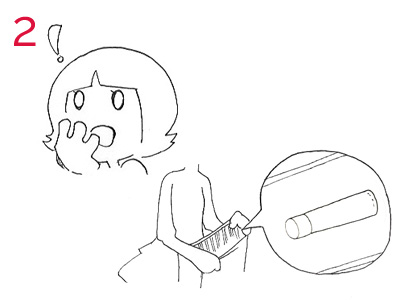 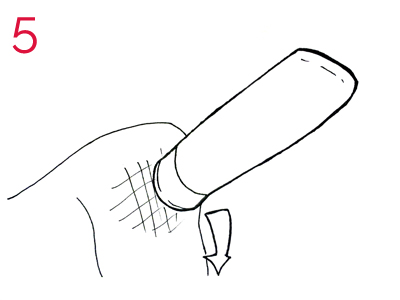 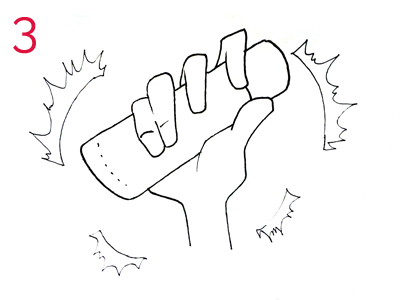 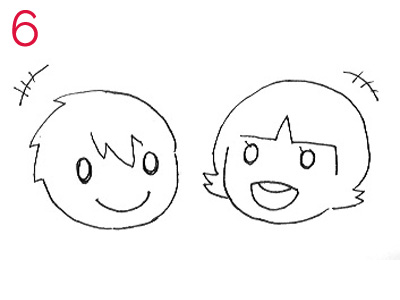